I have to say, it’s been a pretty underwhelming year in terms of what I’ve actually painted to completion.  Now – I’m only going to post the pics of things that I’ve finished totally.  I won’t give myself the satisfaction of posting something that’s MOSTLY finished…

You’ll probably remember that the first thing that got my attention was the Deathstorm Box… These Tyranids in particular:

Next up, Mr. Bitey the Trygon 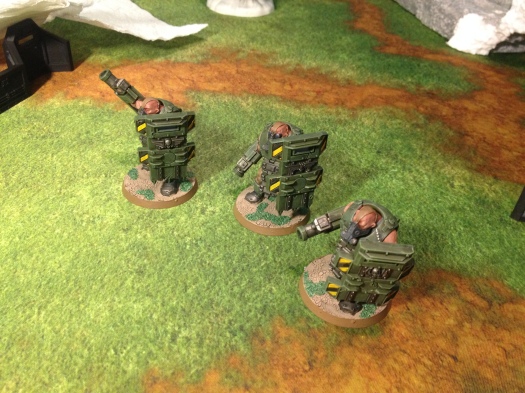 Then Zadoc the Priest…

And another (sanguinary) Priest…

Y’know what?  there’s a few more things that I don’t have pictures of that are now completed, in the following list… I seem to have misplaced those pictures though… Somehow:

And that’s about where we’re at!  I mean, the partially completed list far outstrips the completed project list which includes:

*sigh*  Time to stop moping, grab the paintbrush, and dive in :D.